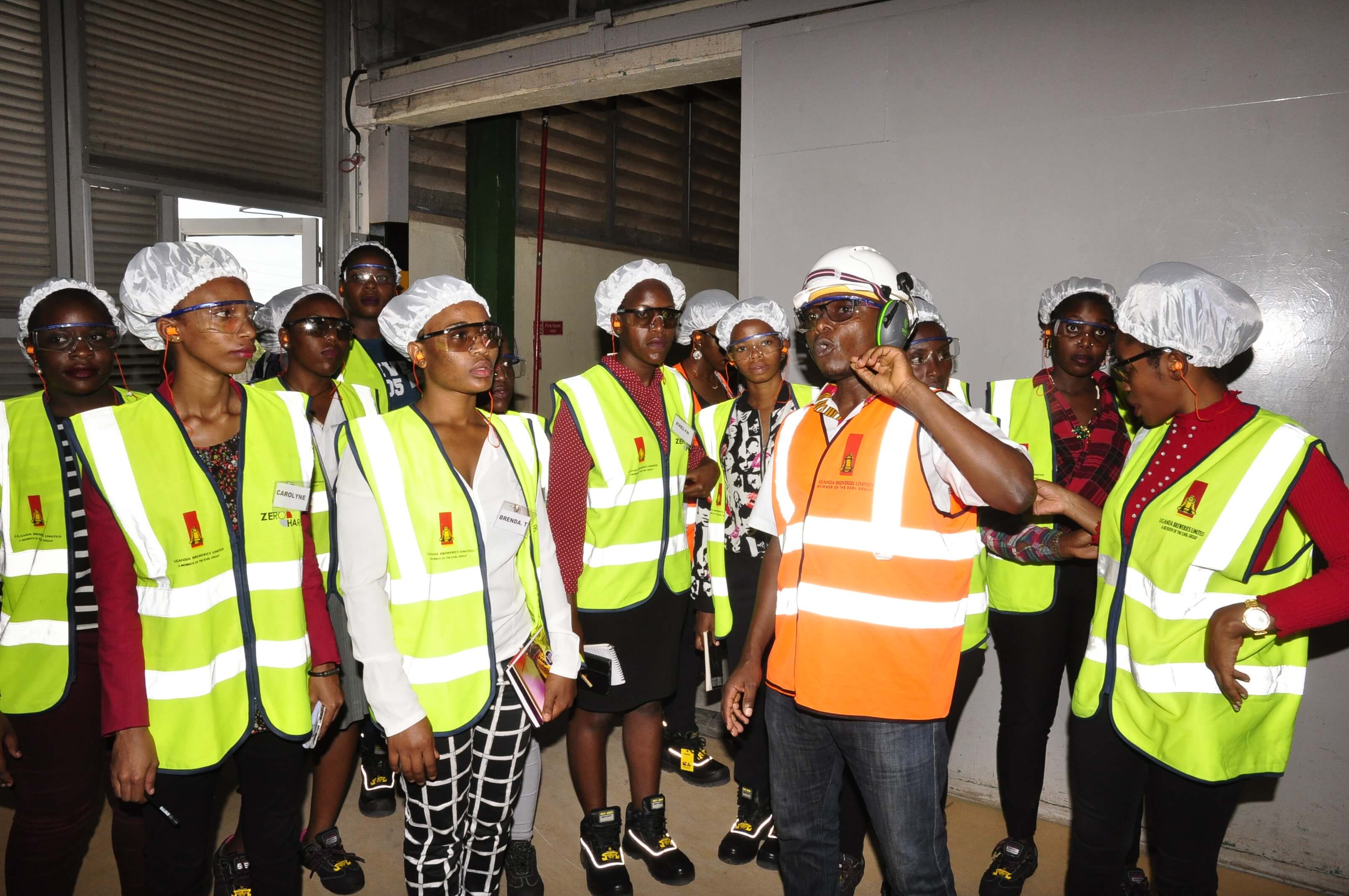 In commemoration of International Women’s Day, UBL invited 30 female university graduates with a background in science, technology, engineering and maths to visit the brewery in Port Bell to discuss ways of bridging the gender diversity gap in the science and technology departments.

The female university graduates were also taken on a tour of the brewery and the UBL spirits plant, International Distillers Uganda.

Speaking during the visit, Leaticia Mukakibibi, UBL's Head of Governance said it was high time that women stood up to confidently compete for jobs that are considered to be only for men. "It is unfortunate that most women in the country are afraid to take up male dominated jobs as they have been made to believe that these jobs are a preserve for men. Currently at the brewery, there are no females in roles such as Technical Operators and Technical Brewers", she added.

Uganda Breweries Limited has signed up for the UN Gender Equality Seal, which seeks to test their processes to certify that gender inclusion is a key priority. The brewery’s ambition is to have 35% of their senior management staff roles filled by females by 2020, with a further increase to 40% by 2025. 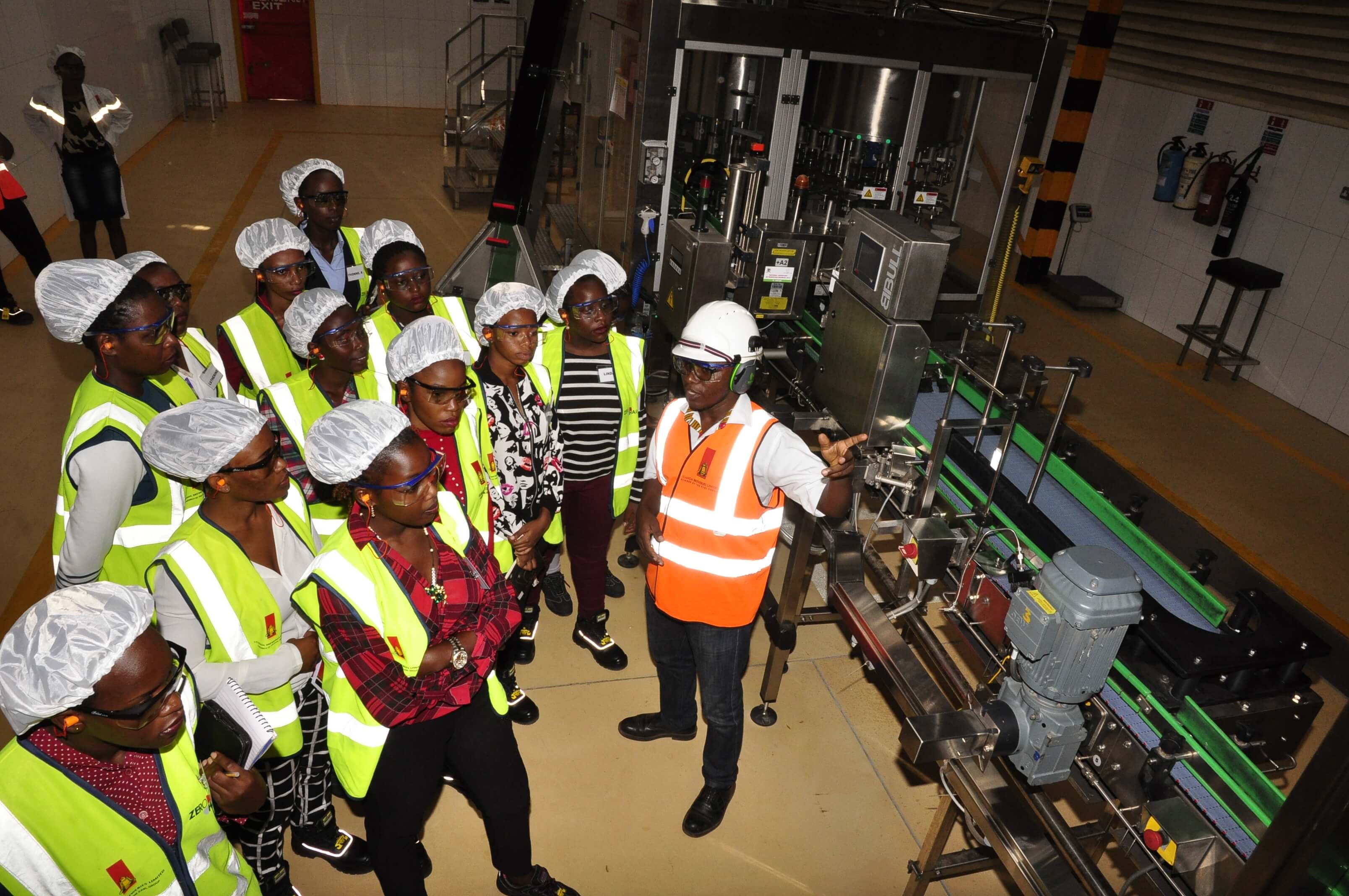 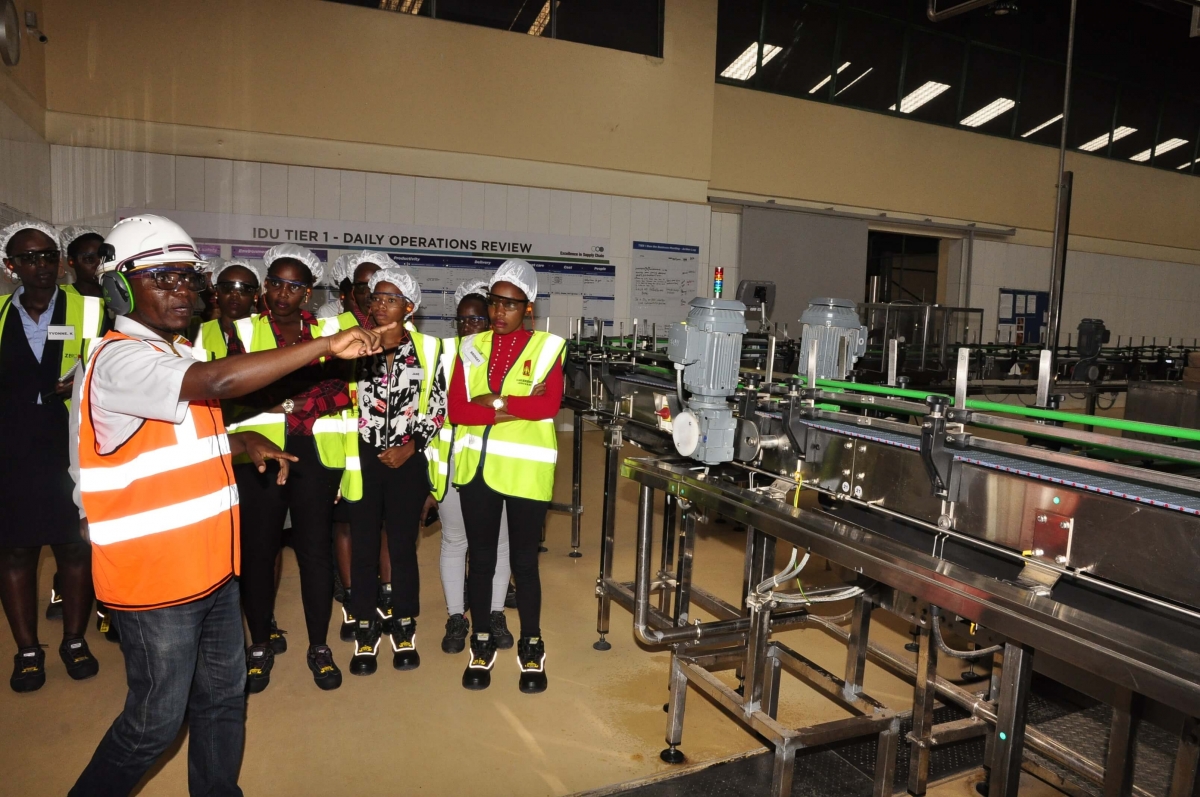