Uganda Breweries Limited is Uganda’s leading premium adult beverage Company that focuses on the development of great brands and great people. Our key objectives are delivery of the highest quality brands to consumers and long term value to our investors.Read more

Uganda Breweries Limited will commemorate 75 years of existence with a special anniversary celebration to last 7 months. Held under the theme “Brew... 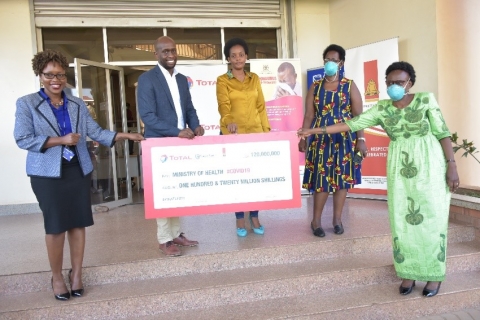 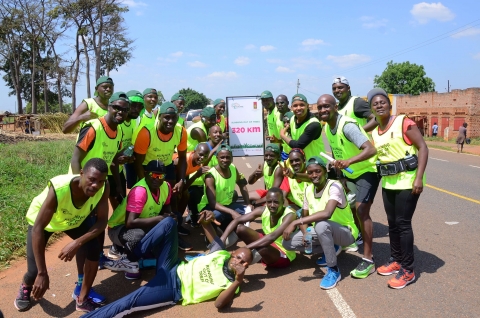 Ahead of the National Day of Tree Planting due on April 25, UBL organized a cross-country relay marathon dubbed ROOT (Running Out of Trees) to rais... 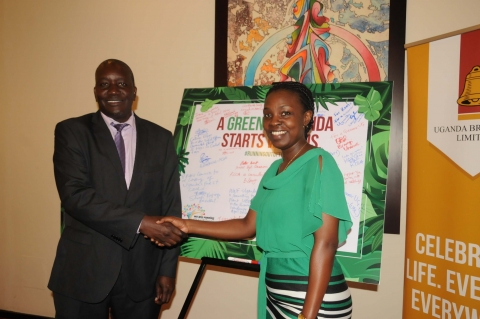 On October 30th 2019 Uganda Breweries Limited launched a campaign that seeks to rally Corporate Companies to come together and respond to the growi...

When it comes to alcohol, at UBL, options are limitless. Find a taste of different kinds that meets your palate. Pick from an array of choices and experience varied tastes with these name brands. Ranging from cocktails and alcoholic brands, there is a taste for everyone and for every moment.Read more 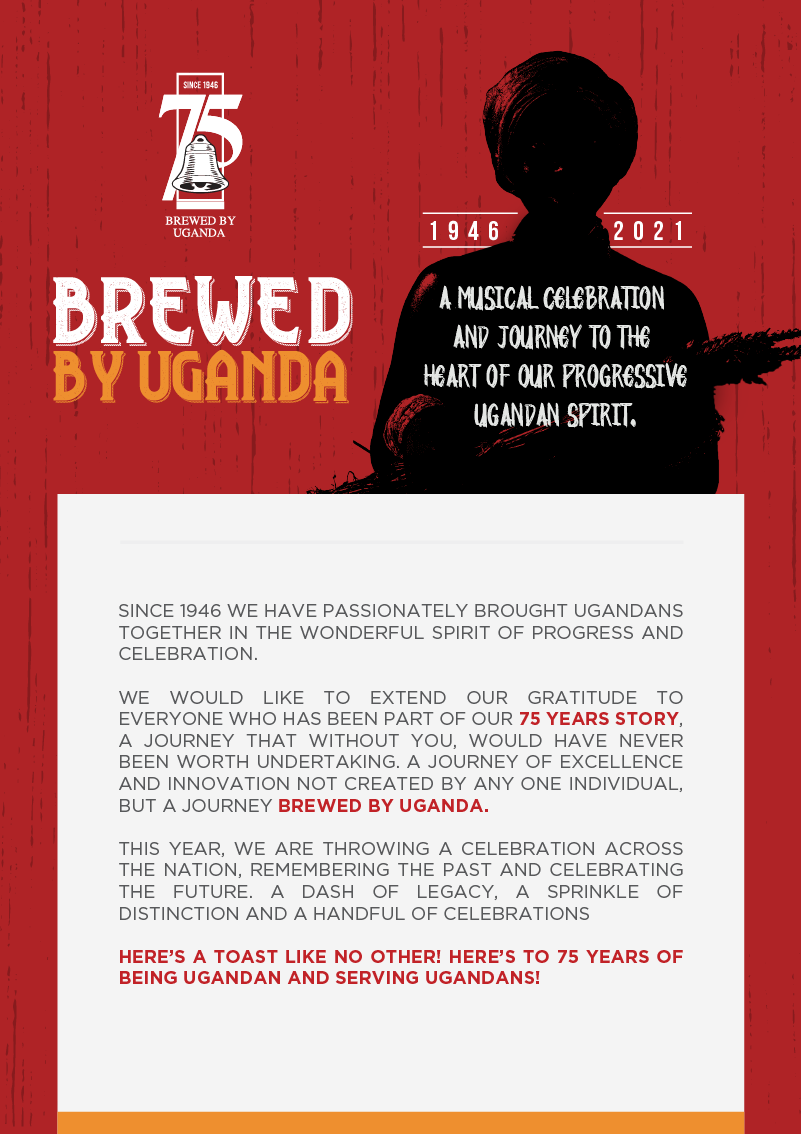 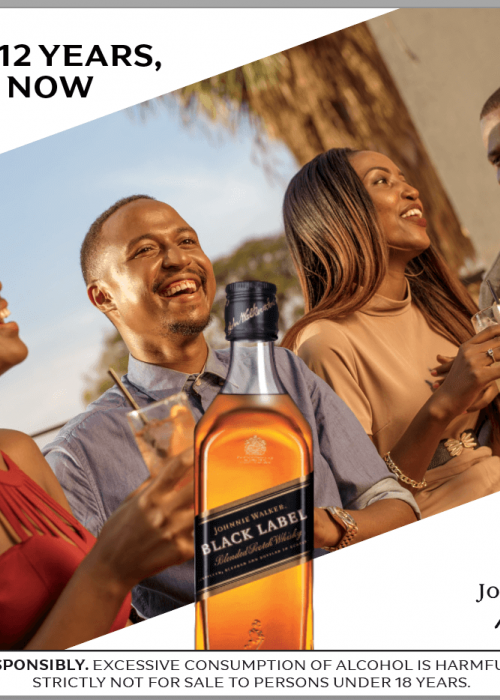 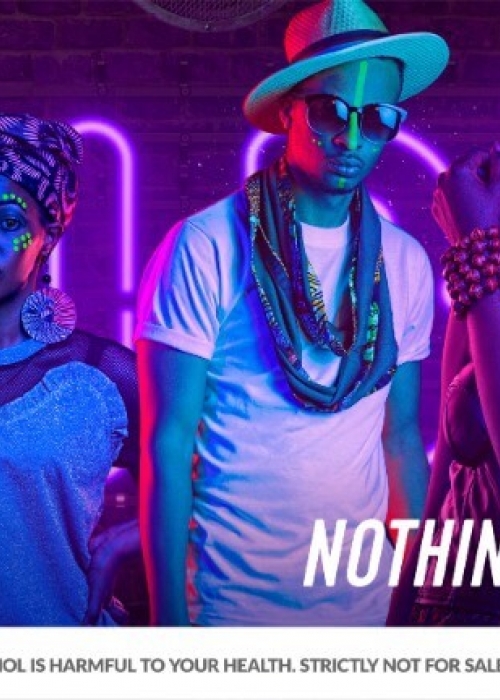 I am Uganda Breweries